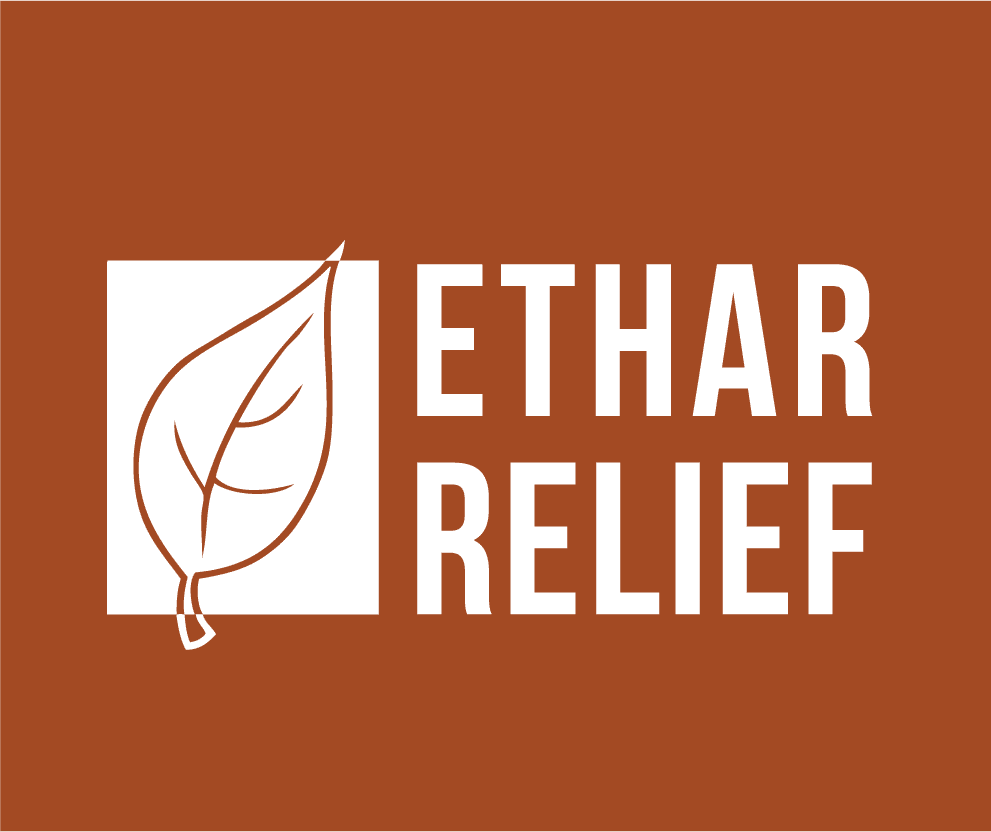 ​​From Saviours To Refugees

​​Remembering the history of the forgotten refugees, and celebrating the incredible legacy of the people of Abyssinia.

Almost 1,500 years ago, a small group of people found themselves persecuted for their beliefs and driven out of their homes. When the threat to their lives became too great, they fled to a safe haven over the sea, where they were welcomed and granted asylum and protection from harm.

Help us to support the descendants of the saviours

​​A tiny community in trouble

The persecuted people were in fact early Muslims, who first formed a community in 7th century Arabia. There were only a handful of them, but their beliefs in equality and justice among all people were seen as a threat to the traditional tribal powers around them. Despite their calls to peace, anyone who declared themselves to be a Muslim suffered terrible abuses at the hands of tribal chiefs, slave-owners, and other powerful men. Among those who chose to migrate were Ruqaiyyah, the daughter of the Prophet Muhammad (SAW), Jafar, the Prophet’s cousin, and several other very close companions from the early Muslim community.

The welcome of kind strangers

The place they fled was the ancient city of Makkah, in what is now modern-day Saudi Arabia. It was a dangerous and frightening escape, and they were constantly hiding from people who were chasing them down and trying to capture them. After a perilous journey across Arabia, they boarded a ship (either at a port that is now in modern Saudi Arabia or modern-day Yemen), to make the crossing to Africa. They arrived in the Kingdom of Abyssinia, a vast and prosperous empire ruled by a kind and just king.

Abyssinia, as it was known then, incorporated various parts of East Africa, including areas in modern-day Ethiopia, Eritrea and Sudan. The people of Abyssinia were known to be extremely prosperous, advanced and welcoming. Their kingdom spanned a vast area, and their protection was extremely valuable to the persecuted communities.

King Negus (Najashi) of Abyssinia not only pledged to protect the Arabian refugees, but listened keenly to their accounts and responded with great kindness. His words of reassurance were put into action when he resisted all attempts to repatriate them; instead, he declared that they could live in Abyssinia for as long as they wished, and they would never be sent back if they didn’t want to go.

Within a short time, news of the king’s kindness spread. Another, bigger group of migrants made the journey from Makkah and were welcomed to Abyssinia in the same way.

Take inspiration from the saviours, and support refugees today

The Emir By Ludwig Deutsch

The migrations of these groups of early Muslims became known as the first and second ‘Hijrah’, and hold a very special place in Islamic History to this day. The mixing of the migrant community with the people of Abyssinia led to many adopting Islam as their faith, including King Negus himself. He came to be known as Al Najashi, and holds a position of high esteem in Islamic tradition.

The history of this region is tied closely with Islamic history and cultural heritage. Consequently, there is a huge portion of Islamic history which contributes to Black History, and warrants celebration and further study. At Ethar, we want our staff, supporters and beneficiaries to understand the importance of their history and cultural heritage, and cherish it for many more generations to come.

Where is Abyssinia now?

The world has changed a huge amount since these historical events unfolded. The kingdom of Abyssinia no longer exists, and the empire it governed has long been fragmented and changed forever. Even the migrants’ crossing point, which according to some reports falls into modern-day Yemen, is now engulfed in war.

Some things, however, do remain: the incredible legacy of kindness to the stranger which is remembered to this day, and of course the descendants of those great people who still live in those lands.

Sadly, the current plight of the descendants of those early saviours couldn’t be further from their previous prosperity. In the present day, their lives have been affected by numerous difficulties such as conflict, famine, drought, natural disasters, and severe poverty. Many of the descendants of the great Abyssinian civilisation have been living for generations as refugees themselves, in East Sudan, Yemen, Djibouti, Eritrea and Ethiopia without hope of respite or aid. The world has not heard about their illustrious history, or their present situation.

​​Who will help them now?

Ethar Relief was established more than a decade ago by former refugees who are all descendants of the people of Abyssinia. We know what it’s like to feel suffering and persecution. Many of our Ethar Family, who now work with us, have fled conflict and feared for their lives. We never want anyone to suffer from this ever again.

We commit, with every ounce of our determination and effort, to do whatever is in our power to help refugees in East Africa and Yemen.

Please help us to make a difference.

​​Take inspiration from the saviours, and make a donation to support the refugees today.

Stay informed about our latest updates through email. Subscribe here.

Ethar Relief is a UK based humanitarian aid organisation operating in East Africa and the surrounding regions. Established in 2006, we exist to ease the suffering of refugees. Our goal is to help those who need us, regardless of ethnicity, gender or religious beliefs.